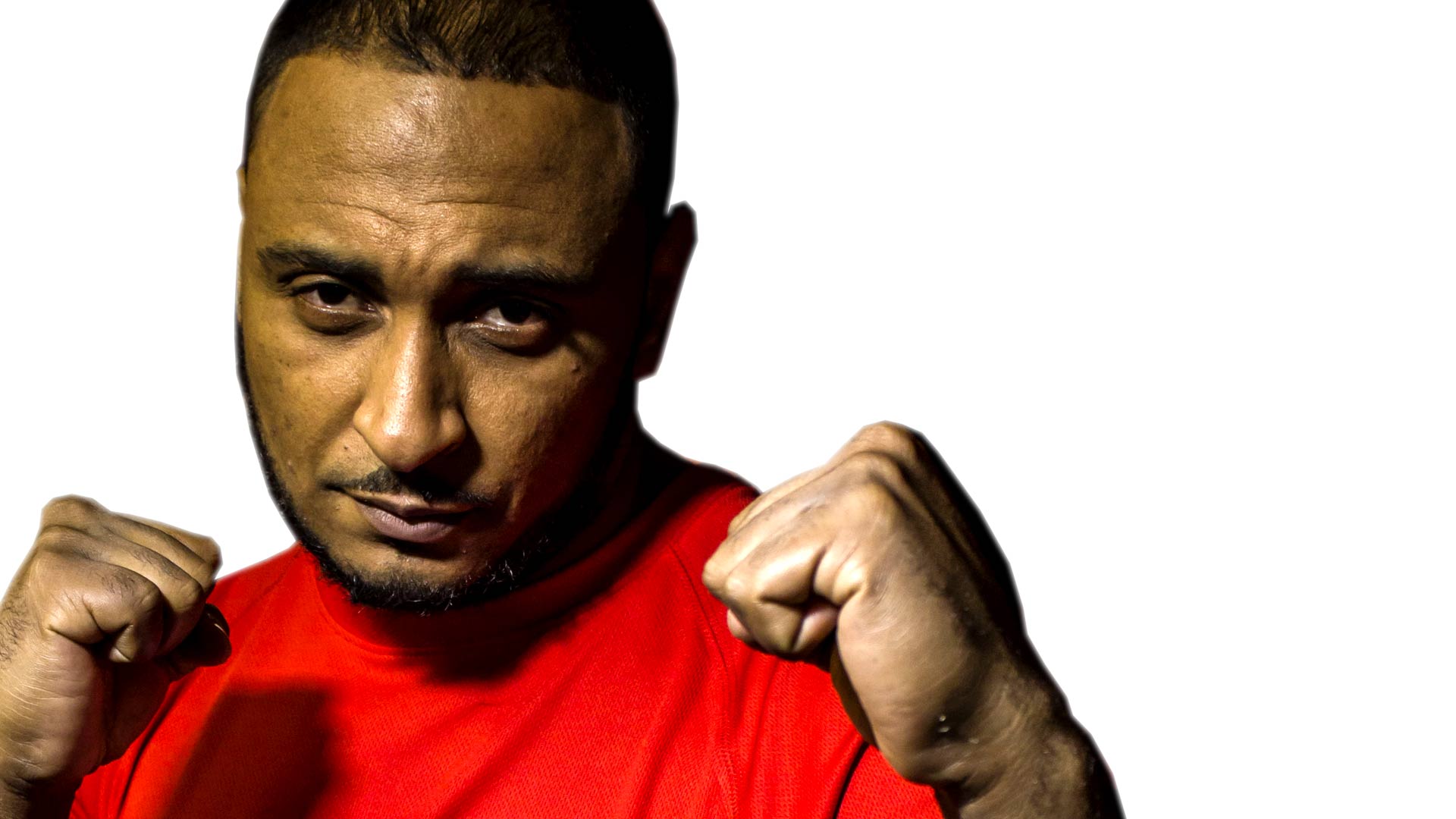 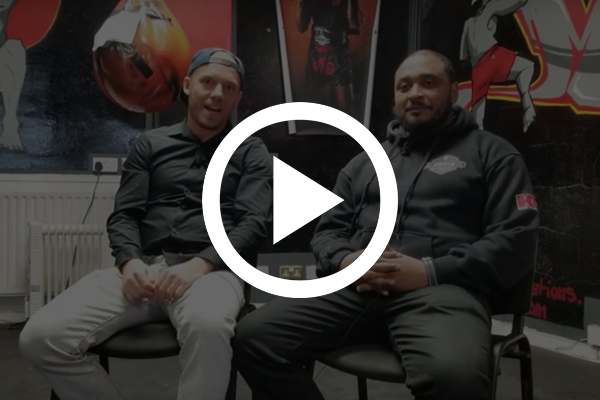 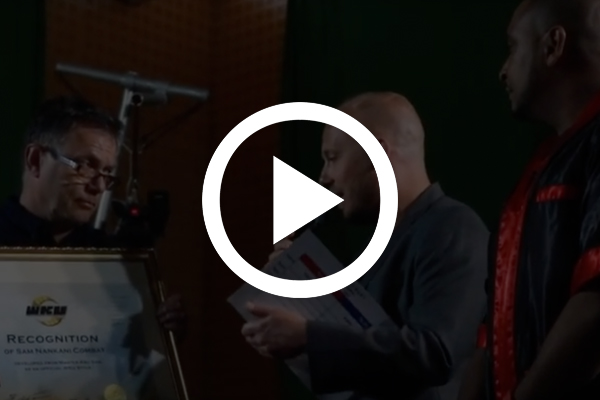 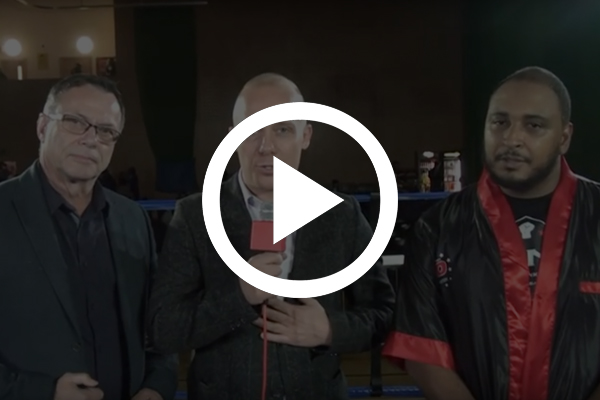 Prior to opening of SN Combat Gym, I had to put my fighting aspirations on hold due to suffering a freak accident which caused my elbow to pull out of the socket. After being taken to hospital in an ambulance Doctors declared that I would never be able to fully straighten my arm again and would ultimately not able to fight again.

In 2009, SN Combat Gym was opened in South London where I was able to teach and transfer the Knowledge and experience gained training under my Coach Master Bill Judd as well as passing on my own Unique style of Fighting to aspiring fighters.

Many champions have been produced since the opening of SN Combat Academy and the numbers continue to rise to date. 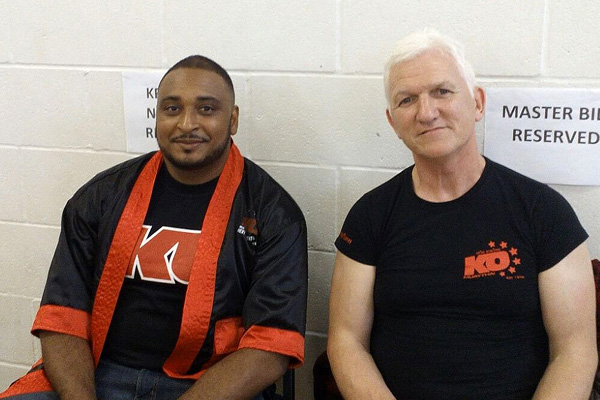 Having not fought for 10yrs, in 2014 as a veteran I decided to enter the World Unified Championships in Italy whilst also taking some fighters along with me who were also competing in Stand Up, K1 and Thai Boxing Tournament.” The Unified World Championships is unquestionably the greatest, unique and legendary event in all the history of Martial Arts and Combat Sport.

With Over 28 World Federations, over 5000 Participants and over 107 countries participating it is a prestigious event to win and be crowned the “Real Unified World Champion”. World Class fighters from all across the globe including professional MMA & A- Class fighter’s from Thailand, Holland, Ukraine, Russia, China, United States, Africa, Iran, Italy, Germany, Spain to name a few taking part in the Elimination Tournament. 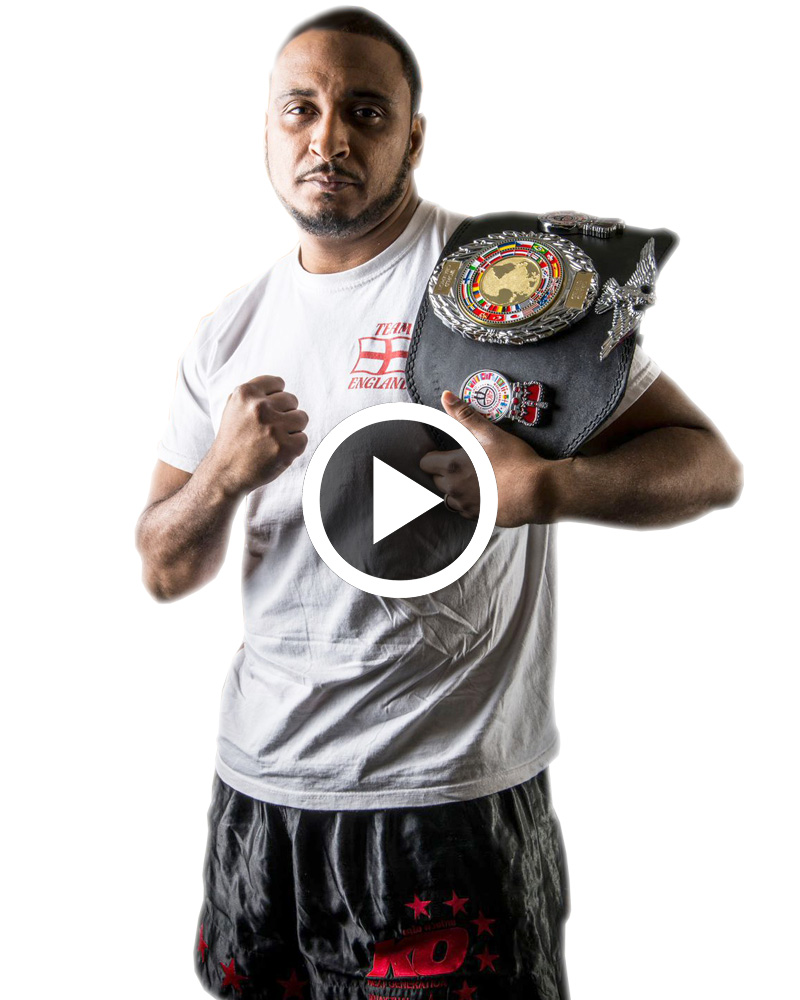 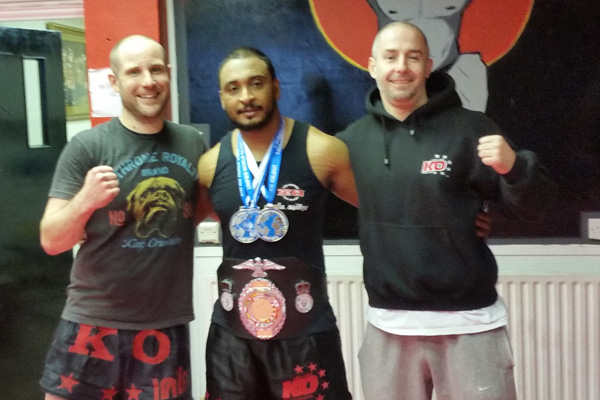 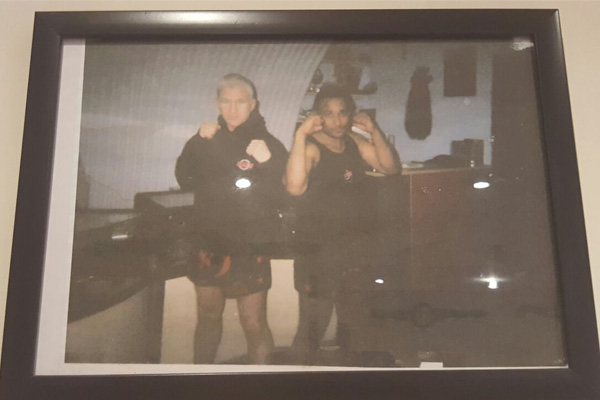 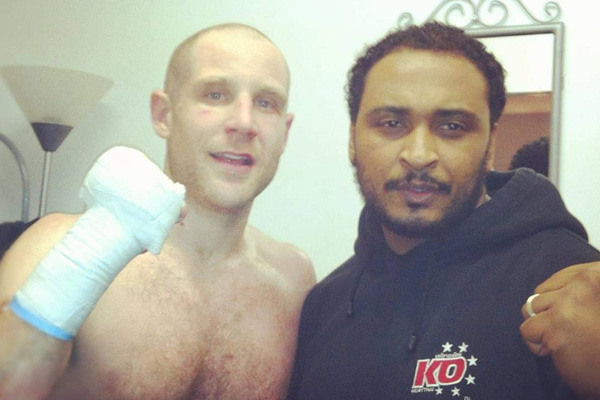 I got myself ready and in shape with intense training with my own students as well as ko south in-house MMA coach Marek Idzikowski. With no warm up fights or previous mma fights I entered 3 different disciplines at the Unified World Championships, k1, MMA 9 Man and Submission Wrestling Tournaments.

I not only cornered my team of fighters but also fought on some of the same days as them. During my fights my students only gave me water, I had no corner-men’s instructions. This took place over 3 days to get to the finals during which I was also coaching my fighters in between competitions whenever I had a chance too.

On the last day of competitions I fought in both MMA and K1.As a Veteran I competed against world class active fighters in their twenties and early thirties to mid thirties in the MMA 9 Man tournament

- 4oz Gloves 5 Minute Elimination Rounds. I got to the finals in all 3 disciplines winning Silver in MMA losing on points, Gold in Submission Wrestling and Gold in k1 Veteran World Title.

Amazingly my achievements have led to me being awarded the prestigious Grand Unified World Champion Title and Belt.

The transition in competing in both Stand Up & MMA at the same tournaments and fighting in all these disciplines has never been done before in the history of World Championships and combat sports. I also produced 2 Thai Boxing World Champions on the same day of finals with both my fighters picking up Gold Medals. 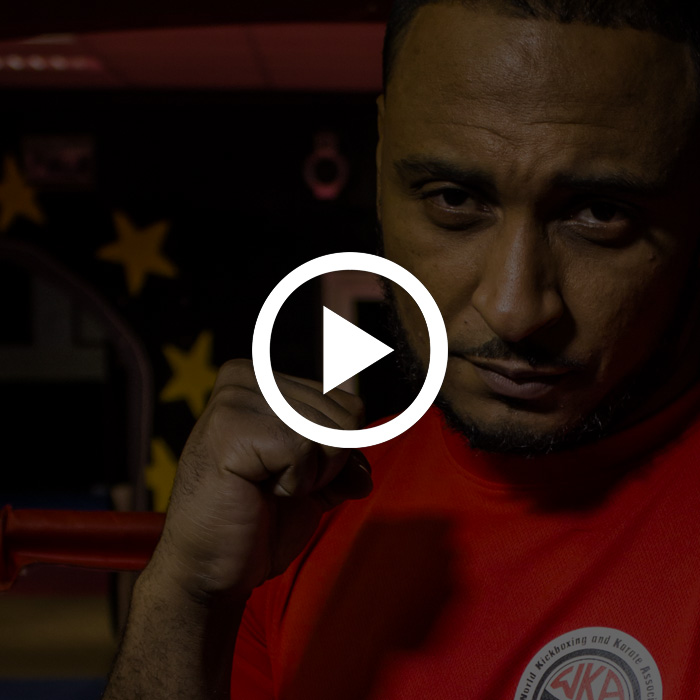 Open
Our Instructor @beast.re is looking forward to the

SN Combat Academy is offering a FREE trial session for juniors and adults for both male and female.

Visit our Catford or Croydon locations and signup TODAY!

This website uses cookies to improve your experience while you navigate through the website. Out of these cookies, the cookies that are categorized as necessary are stored on your browser as they are essential for the working of basic functionalities of the website. We also use third-party cookies that help us analyze and understand how you use this website. These cookies will be stored in your browser only with your consent. You also have the option to opt-out of these cookies. But opting out of some of these cookies may have an effect on your browsing experience.
Necessary Always Enabled
Necessary cookies are absolutely essential for the website to function properly. This category only includes cookies that ensures basic functionalities and security features of the website. These cookies do not store any personal information.
Non-necessary
Any cookies that may not be particularly necessary for the website to function and is used specifically to collect user personal data via analytics, ads, other embedded contents are termed as non-necessary cookies. It is mandatory to procure user consent prior to running these cookies on your website.
SAVE & ACCEPT
Scroll To Top