The UK's Best and Leading Gym

Croydon SN Combat Academy is the centre and heart of the Croydon community. The Croydon academy is fast becoming the place for UK's top fighters and up and coming fighters looking to take the next step.

Head coach Khru Sam Nankani’s combat system stems from the realisation that fighting is an art and as such requires as much brain as brawn. The SN Combat style is not rigid and unbending but like a reed before the wind it is flexible. It is not static and predictable but dynamic, constantly evolving and growing.

Sam Nankani is widely recognised as a master, and those of his students that are fully under him are able to stand on the shoulders of a giant in combat sports.

"One Family One Tribe" 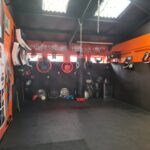 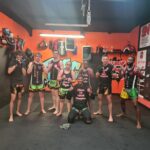 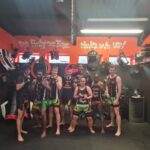 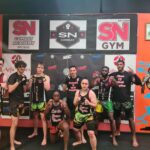 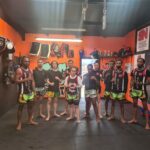 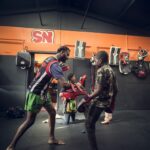 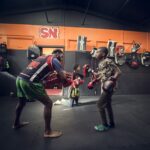 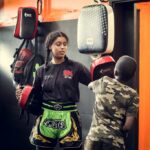 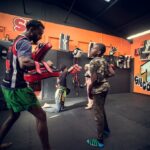 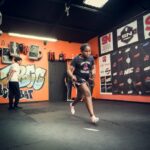 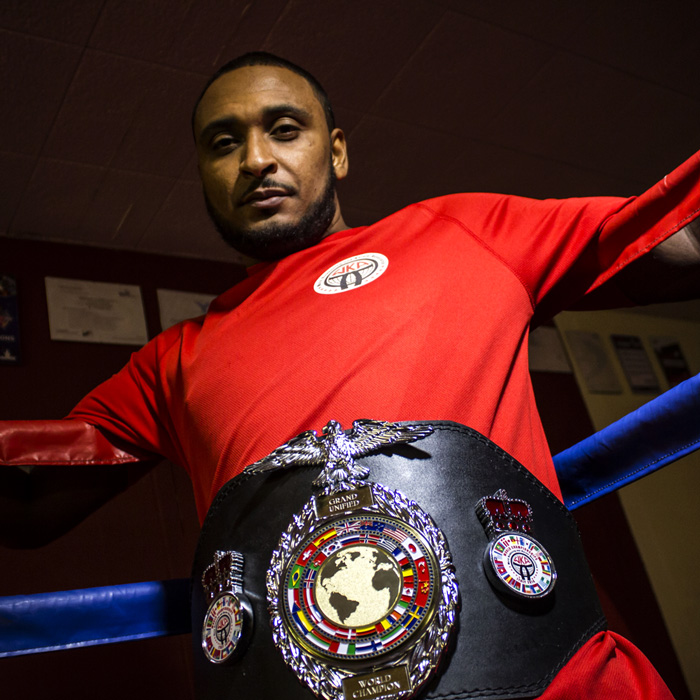 Told he could never fight again, read the story of Sam Nankani.

“My Style of Fighting is Innovative, Elusive and Very Effective. It will continue to face off all challenges in COMBAT SPORTS with passion and produce Champions Time & Time Again.”

SN Combat Academy is offering a FREE trial session for juniors and adults for both male and female.

Visit our Catford or Croydon locations and signup TODAY!

This website uses cookies to improve your experience while you navigate through the website. Out of these cookies, the cookies that are categorized as necessary are stored on your browser as they are essential for the working of basic functionalities of the website. We also use third-party cookies that help us analyze and understand how you use this website. These cookies will be stored in your browser only with your consent. You also have the option to opt-out of these cookies. But opting out of some of these cookies may have an effect on your browsing experience.
Necessary Always Enabled
Necessary cookies are absolutely essential for the website to function properly. This category only includes cookies that ensures basic functionalities and security features of the website. These cookies do not store any personal information.
Non-necessary
Any cookies that may not be particularly necessary for the website to function and is used specifically to collect user personal data via analytics, ads, other embedded contents are termed as non-necessary cookies. It is mandatory to procure user consent prior to running these cookies on your website.
SAVE & ACCEPT
Scroll To Top